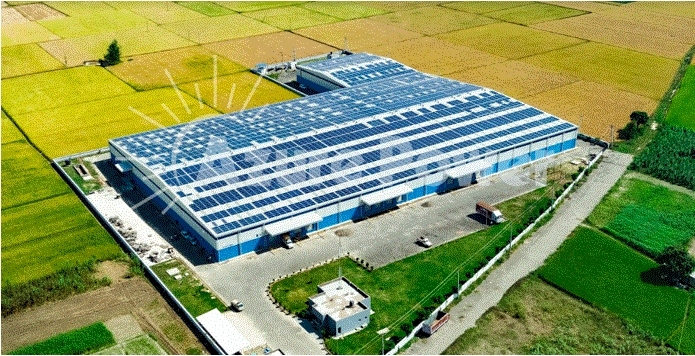 India is showing a political will in its drive to develop renewable energy, having raised its target of 450 gigawatt in the coming year, noted Francesco La Camera, Director General of the International Renewable Energy Agency, said at the Asia Clean Energy Summit in Singapore on 30 Oct 2019.

Prime Minister Narendra Modi had announced at the September United Nations Climate Action Summit that India is increasing its renewable energy target to 450 gigawatts as a part of a stronger climate action plan, up from its present target of 175 GW by 2022.

“The most important thing is the political will (of India),” he said at a press conference, highlighting the Indian government’s commitment to achieve its renewable energy targets as part of its stronger efforts on managing climate change.

But he also agreed to a media question on India’s challenges in developing renewable energy such as land regulations, people’s rights to land among others. “Naturally, in India it is not simple reality,” he added.

“You have some problems with the regulations of land and the rights of the people and many others,” said La Camera who released a report on “A Climate-Safe and Sustainable Energy System” at the Asia Clean Energy Summit.

La Camera was also impressed with the cost of renewables coming down.

“We believe this cost reduction will continue,” stressed La Camera.

Overall, the renewable energy will need US$110 trillion by 2050 or equivalent to around 2% of the global GDP/year over the period, up from the current plans of US$95 trillion.

The US$110 trillion will cover shift in investments toward renewables, energy efficiency, electrification of heat and transport applications and enabling grid infrastructure, according to the report.

GIC Re rating affirmed at ‘A-‘