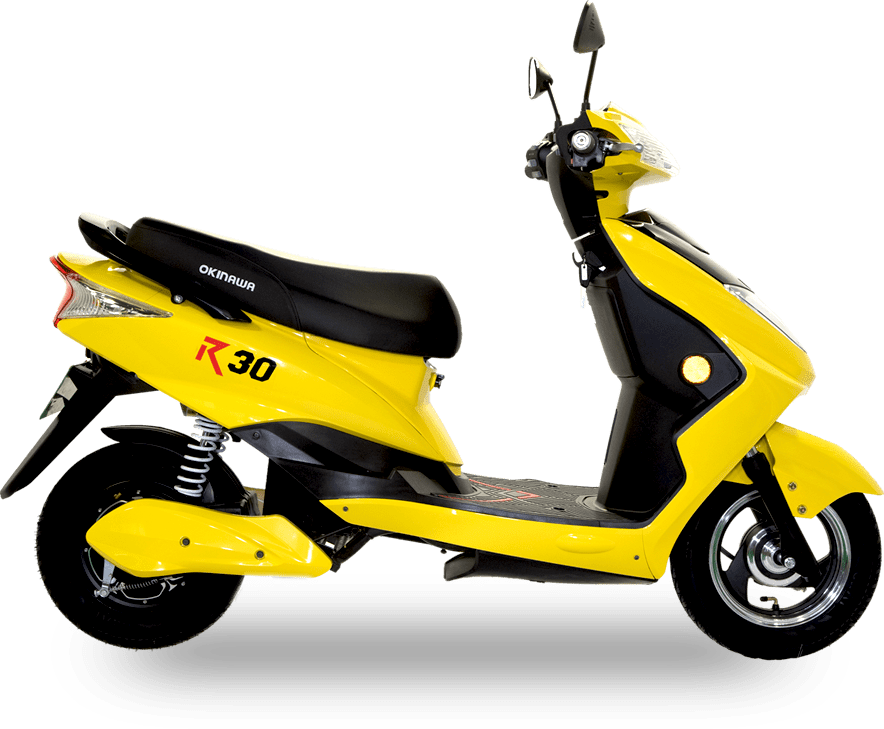 Electric bikes have already set a prominent footprint in the states of Uttar Pradesh, West Bengal, Gujarat, Tamil Nadu and Maharashtra. With further development in charging infrastructures, the adoption of electric bikes is likely to increase in other parts of the country as well.

Electric two wheelers are poised to be the game-changer for the two-wheeler industry. Although electric bikes comprised a minimal share (~0.6%) of the total two-wheeler sales in India in FY 2019, its sales with respect to the previous year have increased by about 129%.

This growth can be attributed to the government’s initiatives towards the electrification of bikes. Other factors that have influenced the adoption of electric bikes are rising concern over air pollution and the lower ownership and maintenance costs of electric bikes.

The cost of running electric bikes is about Rs.10 for 70 km, whereas the same distance is covered by a conventional counterpart at a minimum cost of Rs.102.

In February 2018, the government’s policy think tank, Niti Aayog, proposed and mandated the electrification of all two wheelers with a displacement capacity of below 150 cc by March 2025.

With the policy mandate, the automobile industry is likely to experience a rapid transition towards electric mobility. Such initiatives were taken to curb pollution and reduce the country’s import bills by Rs. ~1,200 billion by 2025.

The Department of Heavy Industry in association with Society of Indian Automobile Manufacturers implemented the schemes of FAME and FAME II. Under FAME and FAME II, the government outlaid a budget of Rs.107.95 billion, directed towards the faster growth of electric vehicles.

The market is currently being dominated by niche players as they have already set up their operations with modern infrastructure, advanced technologies and in-house charging facilities.

On the other hand, the well-established manufacturers of conventional two wheelers are yet to expand their footprint in this market. The entry of these established players is anticipated to create fierce competition within the market. fiinews.com