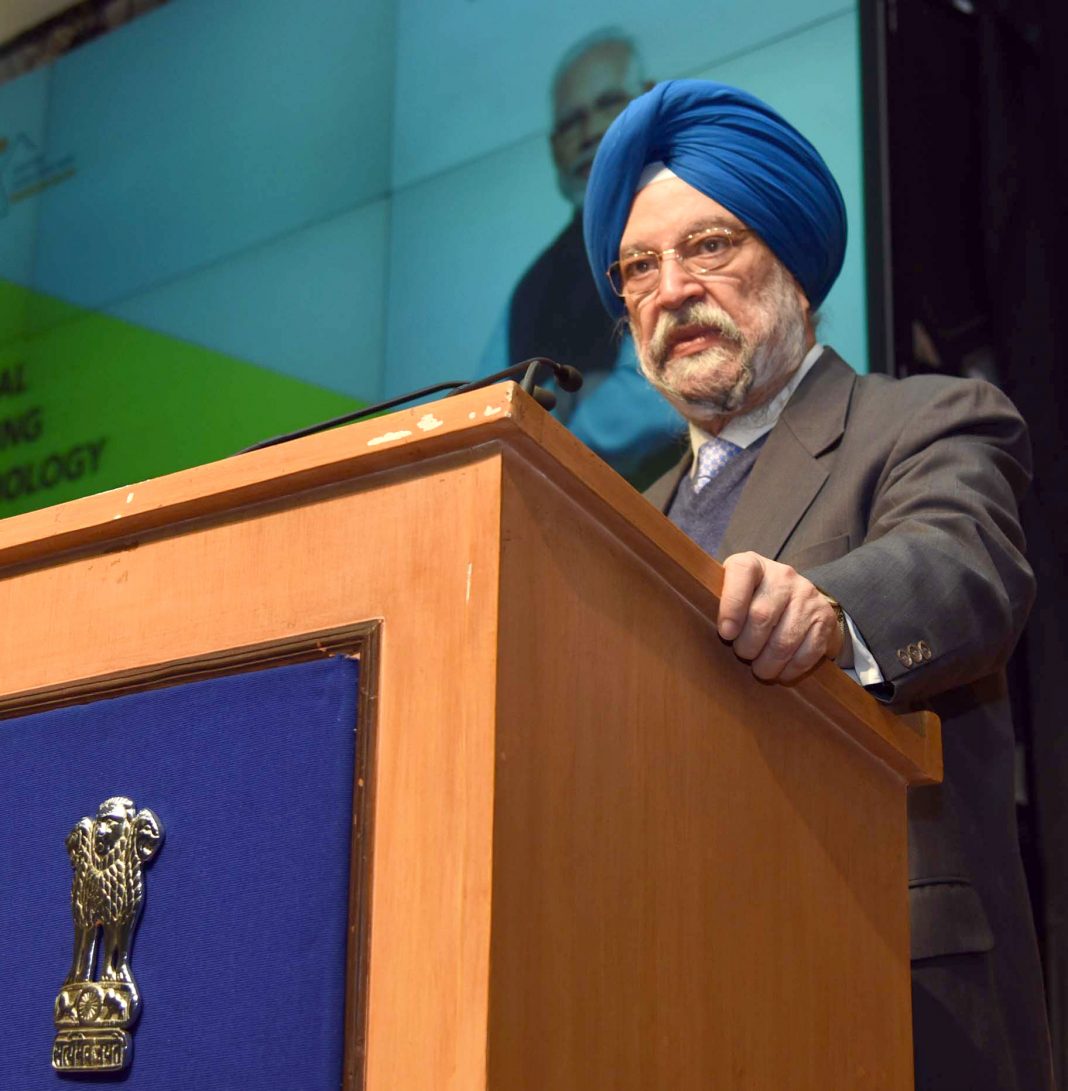 Overall housing credit growth likely to be at 12-14% in FY2020 (last three years’ CAGR of 17%); the long-term growth outlook remains good given the low mortgage penetration levels but will depend on improvement in operating environment, said ICRA Ltd.

On the other hand, over the same period, Banks increased their retail home loan portfolios by 19% Y-o-Y (16% for the same period last year), leading to overall Y-o-Y housing credit growth of 13% (17% y-o-y growth for the period ended September 2018).

As per ICRA estimates, the total housing credit outstanding stood at Rs.20.2 lakh crore as on 30 September 2019; with banks having a market share of 65% (increased from 62% a year ago).

However, with HFCs raising significant incremental funds through sell down of seasoned home loans, the share of individual housing loans has steadily declined to 62% in the on-book portfolio mix for HFCs as on 30 September 2019 (64% as on September 30, 2018).

Given the tough operating environment, the overall housing credit growth is expected to be at 12-14% in FY2020 (lower than the last three years’ CAGR of 17%); with banks expected to grow at a faster pace.

Within the HFC sector, affordable housing segment is expected to grow at around 20-25%, almost double of industry growth. The housing credit growth is expected to recover as the operating environment improves and coupled with low mortgage penetration levels in the country, the long-term growth outlook for the sector remains good.

A higher deterioration was seen in the construction finance segment, given the tight liquidity faced by some developers with delayed projects, reduced fund availability to the developers.

Tough operating environment also impacted the cash flows of LAP borrowers who are mostly self-employed in the unorganised sector.

Further, lower refinancing of these loans and moderation in the portfolio growth also impacted the asset quality to some extent.

“While lifetime losses on secured LAP loans are partly limited by the underlying collateral and moderate loan-to-value (LTV), a downward movement in the property prices could expose lenders to higher levels of credit risk,” Saggar said in commentary on 30 Jan 2020.

The asset quality could be under some pressure due to the challenging operating environment, ICRA expects under-construction properties sold by builders under subvention or buyback/assured return schemes to be more vulnerable as some of the builders are facing a liquidity crunch and their ability to meet these obligations may be limited.

As per estimates, the overall stressed assets could be higher by 20-40 bps if one were to include write-offs and repossessed assets (not included in NPA) as well as written-off non-performing assets.

“While the overall bond issuance volumes for HFCs were up 40% during the period of Oct-18-Sept-19 vis-a-vis 12 months prior to that, leading to increase in incremental share from 18% to 23%, however 80% of HFC domestic debt issuances were limited to two large issuers vis-a-vis 33% for the prior period,” said Saggar.

Further, most of the HFCs continued to maintain on-balance sheet liquidity buffers for meeting near-term debt obligations and overcoming any sudden market disruptions.

While the profitability indicators for FY2020 are likely to remain stable with ROEs estimated at 13-15%, (partly supported by the upfront income booking on assignments), a prolonged slowdown in growth could impact the operating expense ratios and the quality of some asset classes, which could lead to a moderation in the profitability indicators over the medium term. fiinews.com