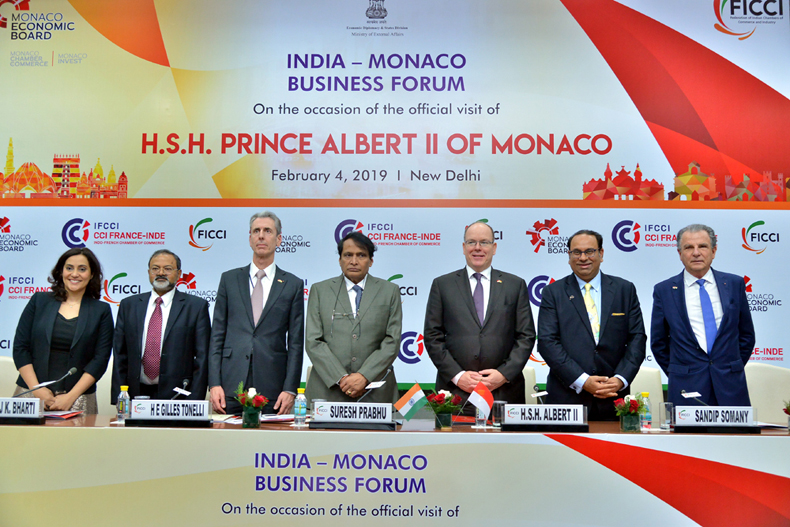 The Government is coming out with a new trajectory of loss reduction and distribution companies will have to follow it to get further Government grants and or for access to loans from the Power Finance Corporation.

This was disclosed by Minister of State for Power R.K. Singh who said that investment in transmission and distribution system is continuing and will pick up pace.

He also said that per capita consumption needs to be tripled to reach the global average of 3,600 units.

The Government is also revamping energy tariff policy and any subsidy, that has to be given to any category of electricity consumers by the State Governments. It should be done through direct benefit transfer scheme, he added at the inauguration of ELECRAMA 2020, an electricity industry event at India Expo Mart in Greater Noida on 18 Jan 2020.

Singh also spoke about the need of reform in the power distribution system.

Heavy Industries Minister Inaugurates Prakash Javadekar said work has begun on electricity-driven vehicles with around 5 lakhs of two wheelers and four wheelers already on the road in the country.

Electrical vehicles will reduce environmental pollution and also lead to efficiency in use of energy, he said.

Javadekar wants the annual growth of energy to be 10% for many years to come even if the country’s economy grows at the rate of 6% annually. fiinews.com

New features added to e-NAM for ease of trading