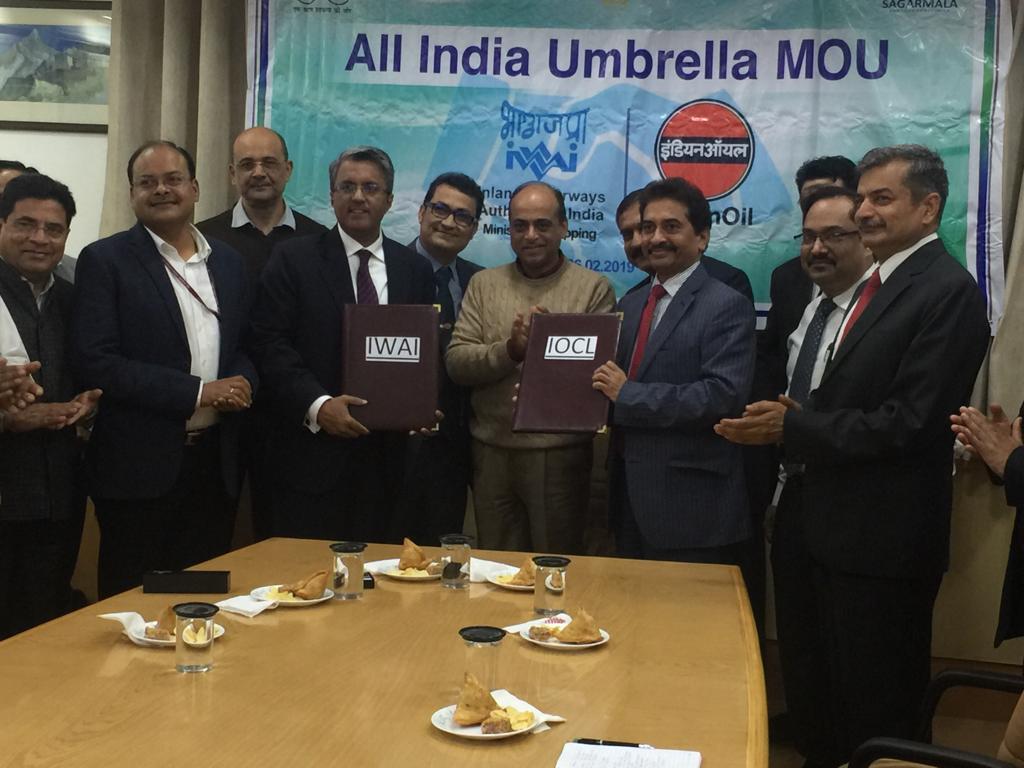 To further boost investor sentiment and encourage investments, the Union Budget could announce a roadmap for convergence of all corporate tax rates to 15%, with no exemptions and incentives, by 1 April 2023, a senior industry official said.

“The Union Budget could announce a roadmap for convergence of all corporate tax rates to 15%, with no exemptions and incentives, by 1st April 2023. A signaling to this effect could help further boost investor sentiment and encourage investments”, said Vikram Kirloskar, President, Confederation of Indian Industry (CII).

For private investments, one of the biggest game-changer reforms announced last year was the reduction in corporate taxes, but the desired impact on the ground is still far from satisfactory.

One of the reasons behind this has been the multitude of tax rates, which have created tax rate inequalities across manufacturing and service sectors, he pointed out.

In the interest of simplification and uniformity, it is required that all these tax rates be converged over a period of time.

However, these companies will not be allowed to avail of any tax exemptions or incentives.

Further, manufacturing facilities that start production before 31 March 2023 and are incorporated on or after 1 October 2019 would be taxed at only 15%, plus surcharge and cess.

The statutory corporate tax rate had been brought down in the last three decades, from 45% in 1991-92 to 22% in 2019-20, which is really commendable and encouraging for the industry.

The new rates have catapulted India to a very competitive position against many of the OECD and BRICS countries, and neighbours like China, Indonesia and Philippines.

Over time, the lower rates will reduce the cost of capital and catalyse investments.

However, such varied tax rates create tax rate inequalities amongst companies across manufacturing and services sector and also amongst the manufacturing companies based on the time period of start of production.

It is to be noted that as per the latest OECD data, many countries in the world have a corporate tax rate of 15 per cent, such as Canada, Lithuania, Maldives, Mauritius, Oman and Serbia.

Countries like Ireland, Andorra, Bulgaria, Paraguay and Hungary follow an even lesser rate of corporate taxes, CII pointed out in a statement on 20 Jan 2020. fiinews.com