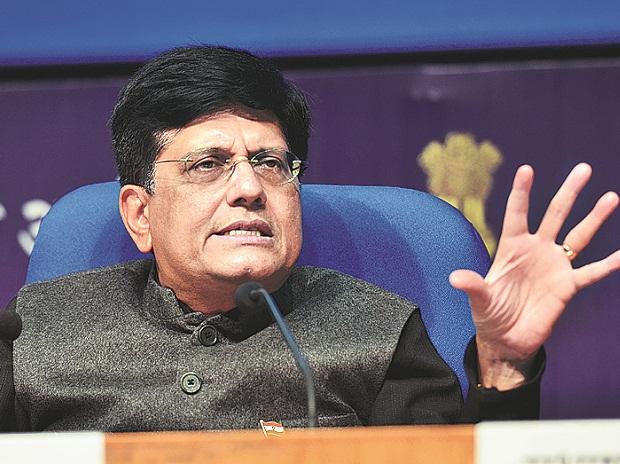 Farmers, MSMEs will be protected

Commerce and Industry Minister Piyush Goyal assured that India will never finalize any trade agreement in a hurry, keeping upfront the interest of economy and national priorities.

Addressing a press conference on India’s decision to stay out of the Regional Comprehensive Economic Partnership in New Delhi on 4 Nov 2019 in Bangkok, Goyal said India will first address the concerns of farmers, dairy sector, MSMEs and domestic manufacturing. These sectors will be protected, he stressed.

The Minister informed that trade agreements with USA and European Union are being explored while Free Trade Agreements (FTAs) with Japan, Korea and 10-member country ASEAN are being reviewed.

Throughout the seven-year long negotiations in RCEP India has consistently stood its ground to uphold its demands particularly over controlling trade deficit, stronger protection against unfair imports and better market opportunities for Indian goods and services.

“The opening up of the Indian market must be matched by openings in areas where our businesses can benefit. India will not allow its market to become a dumping ground for goods from other countries,” assured Goyal.

The review of the FTA with South Korea which began 3 years back, is being fast tracked.

He further informed that India has already secured agreement in ASEAN for a review of the FTA and a Joint Working Group (JWG) is discussing the issues to be addressed in Japan FTA.

Replying to questions, he said that at present India is exploring trade agreements with the USA and European Union, where Indian industry and services will be competitive and benefit from access to large developed markets.

Separately, Vikram Kirloskar, President of the Confederation of Indian Industry (CII) has expressed concerns in comments on 2 Nov 2019, ahead of the RCEP meeting in Bangkok.

A large section of Indian Industry has expressed serious concerns about joining RCEP on the basis of very genuine reasons, especially pertaining to China, he pointed out.

“FTAs must be considered from their long-term impact, both on our domestic market and the access it provides. Some of our industry may be domestically focused today, but in ten years would want access to this most vibrant region of 15 other countries that RCEP provides”, said the CII President.

India has had mixed experience of deriving benefits from its past FTAs, as compared to the way some other countries like South Korea, Chile, Mexico and now Vietnam have utilised these for their economic benefit, he pointed out.

The missing link in the entire debate on FTAs in India is the importance of FDI. “Unfortunately, in India we have always done the impact analysis of FTAs in terms of export and import and that too bilaterally but never realised how these countries used FTAs to successfully get integrated into the global value chains,” CII went on to say.

India’s integration into the value chain continues to be low. There are various factors for this. One of them is that its preferential agreements are not deep enough vis-à-vis other agreements of its FTA partners, CII noted.

The future momentum for regional integration in Asia-Pacific will draw considerable strength from the conclusion of negotiations for RCEP and the growth of regional value chains facilitated by RCEP through cross-border flows of trade, investment and people.

“The general perception is that the importance of India is more as a consumer of final product markets. But as RCEP progresses and favourable tariffs and Rules of Origin (ROOs) kick-in, India should become a major hub for coordinating regional value chains through itself – both as a major market for final products and as a location for third-country exports, primarily to the Middle East, Africa and Europe”, Kirloskar said.

China-dominated RCEP is seen as a threat to India’s industries and products which are seen weaker in competition with those from Chinese industries, industry observers.

The flow Chinese exports, coming from mega manufacturing bases with layers of government subsidies, are as good as “dumping” in the global markets, given their low cost and large production scales, according to the observers.

Though Indian industries are being prepared for international competition both in the domestic and global markets through regulatory and policy reforms, tariff could still work in favour of cheaper Chinese products shipped under RCEP.

China domination remains a main concern in the world’s largest trade pact, other members of which are 10-member countries of ASEAN, Japan, South Korea, Australia, New Zealand and India, said the observers.

Some observers believe India could be part of the RCEP if given another two years to boost the capacities and expertise of domestic manufacturing sector as well as being in a better position to negotiate terms and conditions.

Meanwhile, the rest 15 countries are hoping India would sign RCEP early next year as they have already concluded negotiations representing their respect interests.

The 16-member RCEP has the potential to become one of the largest (and economically dynamic) trading blocks of the world, even bigger than the European Union, said CII.