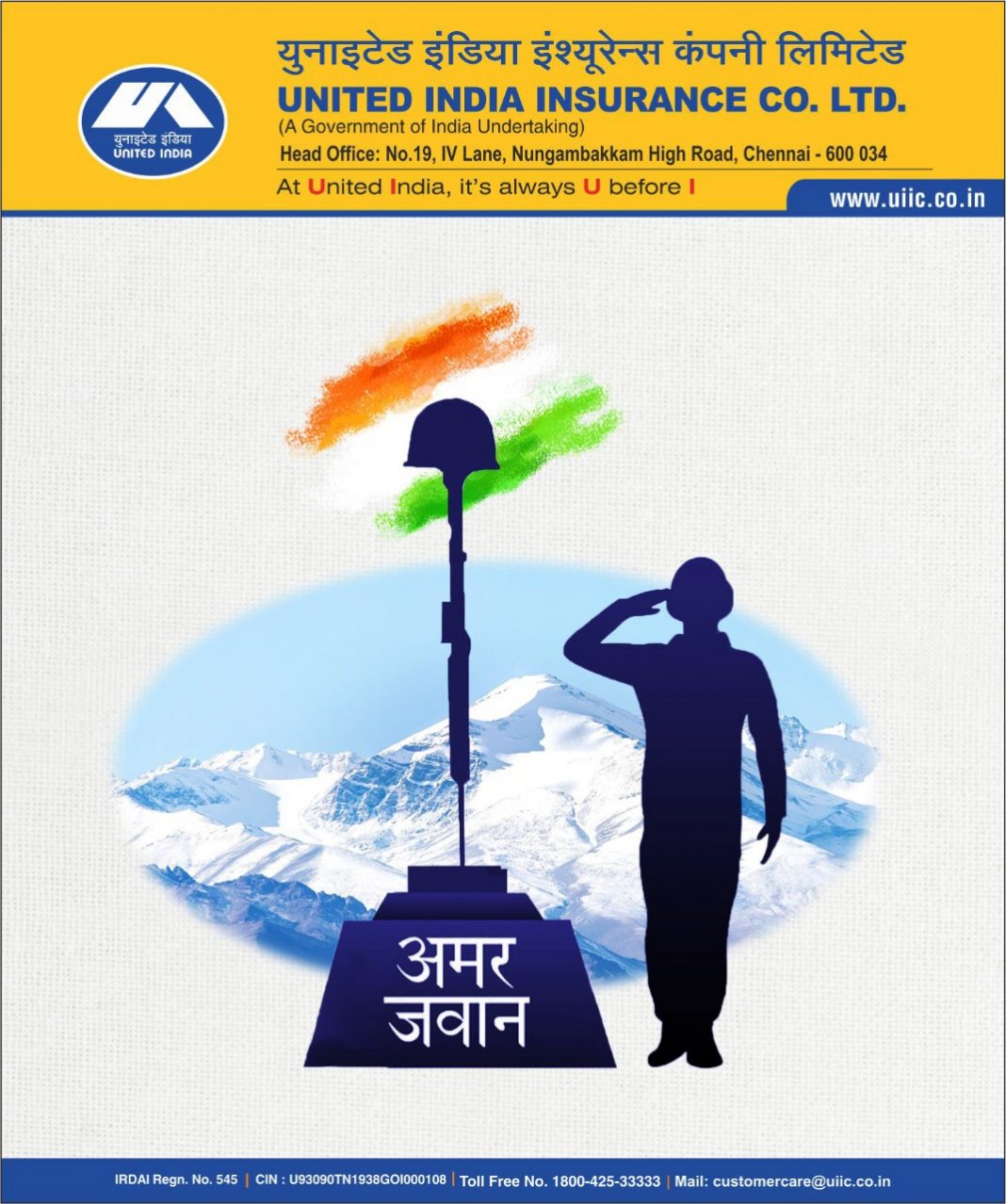 The Cabinet also approved an increase in the authorised share capital of NICL to Rs.7,500 crore and that of UIICL and OlCL to Rs.5,000 crore, respectively, to give effect to the capital infusion.

Further, the process of the merger has been ceased so far in view of the current scenario and instead, the focus shall be on their profitable growth, said the Cabinet.

The capital infusion of Rs.3,475 crore will be allocated to three PSGICs viz. OlCL, NICL and UIICL as the first tranche in the current financial year and the balance amount will be released in one or more tranches.

To give effect to the infusion, the authorised capital of NICL will be increased to Rs.7,500 crore and that of UIICL and OlCL to Rs.5,000 crore, respectively.

The capital infusion will enable the three PSGICs to improve their financial and solvency position, meet the insurance needs of the economy, absorb changes and enhance the capacity to raise resources and improved risk management.

In the current financial year, the immediate financial implication would be Rs.3,475 crore as a result of capital infusion in three PSGICs namely OlCL, NICL and UIICL as the first tranche which will be followed by Rs.6,475 Crore.

To ensure optimum utilization of the capital being provided, the Government has issued guidelines in the form of KPIs aimed at bringing business efficiency and profitable growth.

In the meanwhile, given the current scenario, the process of the merger has been ceased so far and instead focus shall be on their solvency and profitable growth, post capital infusion, said the Cabinet. #insurance #finance #banks #capital #debts #economy /fiinews.com

Govt-RBI restructuring loans due to COVID-19

CAGR: 8% for IT and BPO players