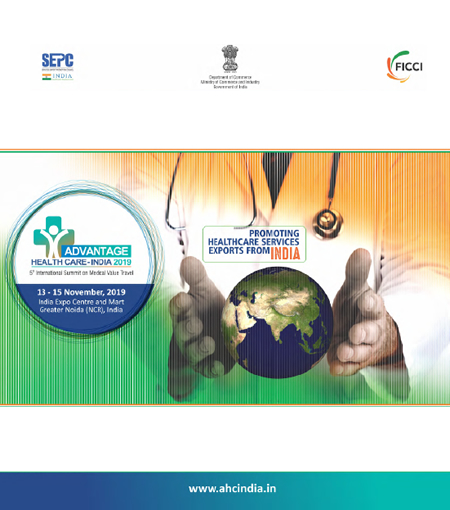 FICCI is hopeful that the latest repo rate cut by RBI will revive demand especially during the festive season in October 2019.

“We are hopeful that the slew of these timely rate cuts will provide much-needed support to the demand pulse. Moreover, the festive season has already begun and we are hopeful of a pick-up in consumption activity,” FICCI president Sandeep Somany said on 4 Oct welcoming the latest rate cut by RBI.

“Even though the GDP growth estimate has been revised down to 6.1% for 2019-20, the measures announced by the government and the stance undertaken by RBI impart confidence. The cut in the corporate tax rate, further easing of FDI norms, and enabling provisions with regard to housing and export sectors bode well for propping up of the supply side of the economy.

The 25-bps cut in the repo rate along with the mandatory linking of floating rate loans to an external benchmark from 1 October should trigger an improved transmission of policy rate cuts and lower the lending rates going ahead, he said.

“The accommodative stance with regard to monetary policy is in conjunction with the announcements made by government over the past few weeks to revitalise growth. With monetary and fiscal policy working in tandem, we are hopeful that a revival in the growth should not be too far away,” added Somany. Fiinews.com

Mishra and Patel on sub-committees

Baroness Usha Prashar of Runnymede CBE, a crossbench member of the House of Lords, has been appointed as the inaugural Chairperson of the FICCI UK Council for a period of two years.

Welcoming, FICCI President Sandip Somany said: “We are honoured and privileged that Baroness Prashar has accepted our invitation to become its inaugural Chairperson. I am sure under her leadership FICCI UK will play a vital role in the India-UK trade and investment initiatives.”

Baroness Prashar said, “I am honoured to be the inaugural Chairperson of FICCI’s UK Council. I look forward to helping to increase FICCI’s influence and impact throughout the UK. As a strong membership organisation with regional presence and prominent visibility, FICCI is in a very strong position to support businesses, represent their interests and make a real contribution to India-UK trade and commerce relations.”

Baroness Prashar made the announcement for forming Sectoral Committees for sectors like Financial Services, Startups & Innovation, Education, Healthcare amongst others.

Federation of Indian Chambers of Commerce & Industry (FICCI) is the largest and oldest apex business organisation in India. A non-government, not-for-profit organisation, FICCI is the voice of India’s business and industry.

Established in 2005, FICCI’s United Kingdom office is working towards optimally utilizing the emerging economic paradigms in UK to enhance the chamber’s reach and depth and to seek opportunities for the Indian industry. FICCI UK has a solid institutional framework backing it.

The appointment of the Chairperson and extension of the Council also reinstates FICCI’s commitment to the India-UK economic engagement, in any Brexit scenario, as it will unlock huge bilateral opportunities. Fiinews.com