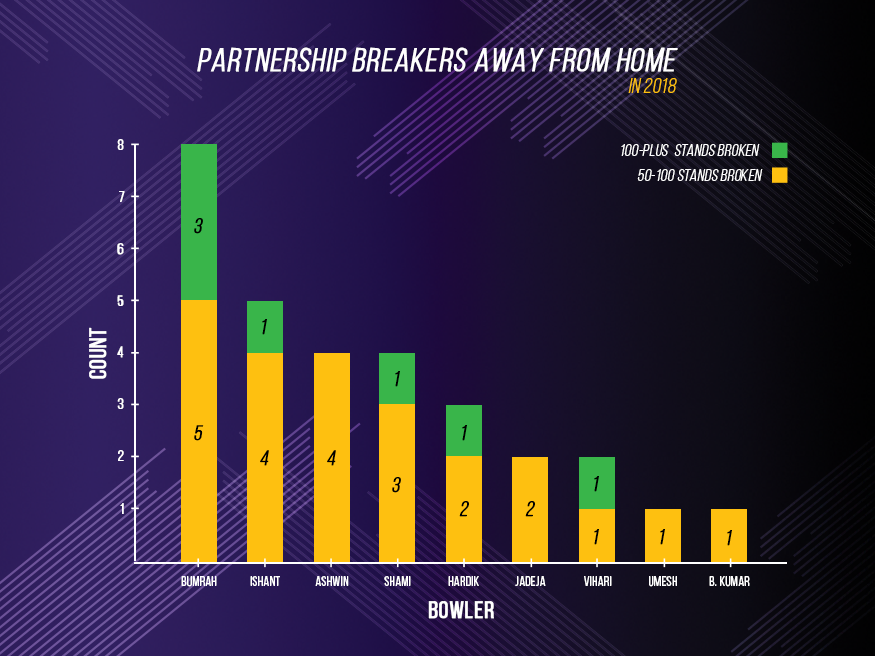 Corporate Australia needs to get more understanding about what is happening in India and built on the potential of a bilateral agreement between the two countries.

These observations were given by former Australian High Commissioner to India Peter Varghese, who called on businesses to look at the long-term potential of the India.

Speaking at an Exclusive Interaction Session on “India and Australia Economic Strategy” organized by the Confederation of Indian Industry (CII) in New Delhi on 11 Nov 2019, he was also of the view that India would be better off being part of regional trade agreements.

“We are in a position today where both the governments are equally interested in building a futuristic relation between the two countries,” said Varghese, author of “India Economic Strategy” and former Secretary of Australia’s Department of Foreign Affairs and Trade.

The draft ‘Australian Economic Strategy’ report lays out 10 futuristic sectors of collaboration between the two countries.

“Australia is looking at India seriously in terms of investment and we are happy by this move,” welcomed Ambassador Anil Wadhwa, Lead “Australia Economic Strategy” and a former Secretary (East), Government of India, and Distinguished Fellow, Vivekanand International Foundation.

Wadhwa also highlighted that the report covers opportunities across emerging areas like mining, resources, education, medical and water technologies, space technology and manufacturing which have major relevance in the future aspirational plans of both countries.

Further improvements on regulation of visas and mining developments would be a focus in the finalisation of the report, he said.

The two reports together will create a profile for future engagement between India and Australia, he added.

There lies huge untapped potential where collaboration can take place between India and Australia, according to P Harish, Additional Secretary (ED & States), Ministry of External Affairs.

Harish pointed out that the States in India are an integral part of our foreign policy strategy and the country was leveraging their energies and contribution to strengthen India’s development.

He was of the view that the major issue faced between the two countries is connectivity. Lack of direct flights hampers tourism as well as businesses.

Harish also listed out the unexplored sectors like IT and ITEs, banking, fintech, gems and jewelry where there can be collaboration between India and Australia. fiinews.com

Defence gets Rs.94,000 crore for hardware