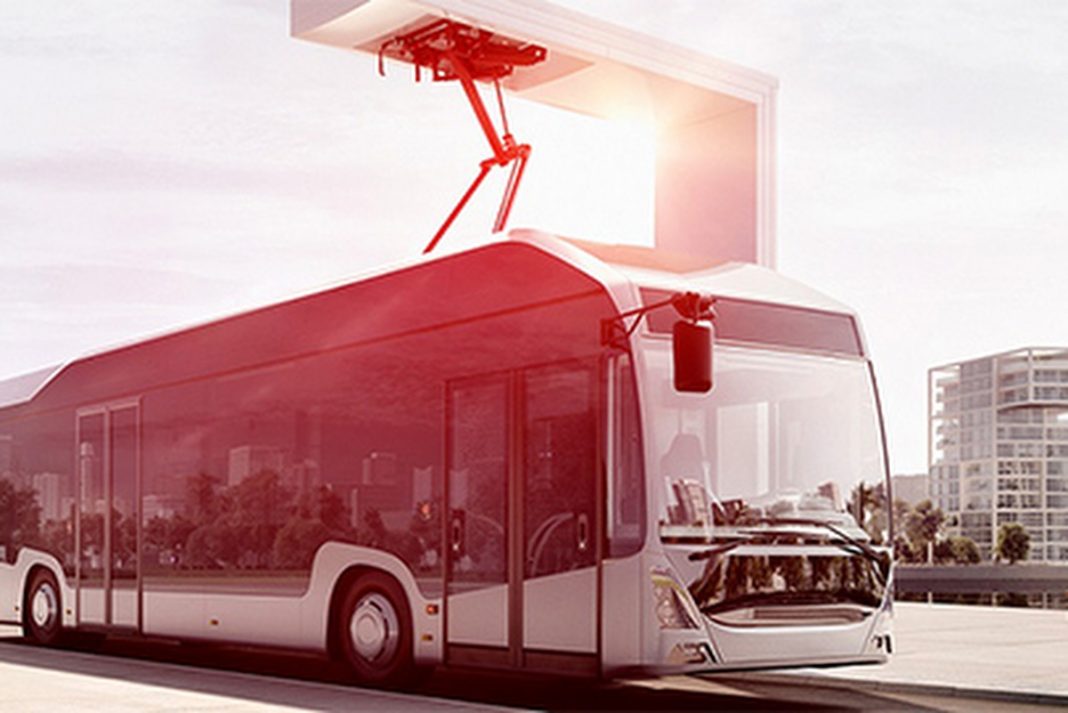 With growing need for controlling GHG (Greenhouse gases) emissions emitted by vehicles, the government is encouraging the use of electric powered vehicles across various states, which is boosting the demand for electric buses in India, said the ResearchAndMarkets report “India Electric Bus Market” on 4 Nov 2019.

The electric bus market in India can be segmented based on seating capacity, battery type, application, bus length and region. Based on seating capacity, the market can be further segmented into up to 30-seater, 31-40-seater and above 40-seater. Due to increased demand for electric buses in the city bus segment supported by their comparatively low prices, buses with above 40 seats have emerged as one of the key dominating vehicle segments.

In terms of bus length, the Indian Electric Bus Market can be segregated into 6-8 m, 9-12 m, and above 12m. Of all, 9-12 meter is the major segment in the electric bus market on account of length agnostic subsidy offered for smaller buses in the country by State Road Transport Undertakings (STUs).

On the basis of regional analysis, the market can be segregated into north, south, east and west. North region accounted for the highest share in the Indian Electric Bus Market in 2018. With high demand emanating from South India in coming years due to government orders in pipeline, the southern region is expected to exhibit the fastest growth during the forecast period.

Goldstone has the highest share in electric bus market (almost owns the half of the market) offers two models in the Indian market, K7 and K9 and has bagged orders from Himachal Road Transport Corporation (HRTC) and Brihanmumbai Electric Supply and Transport (BEST). fiinews.com