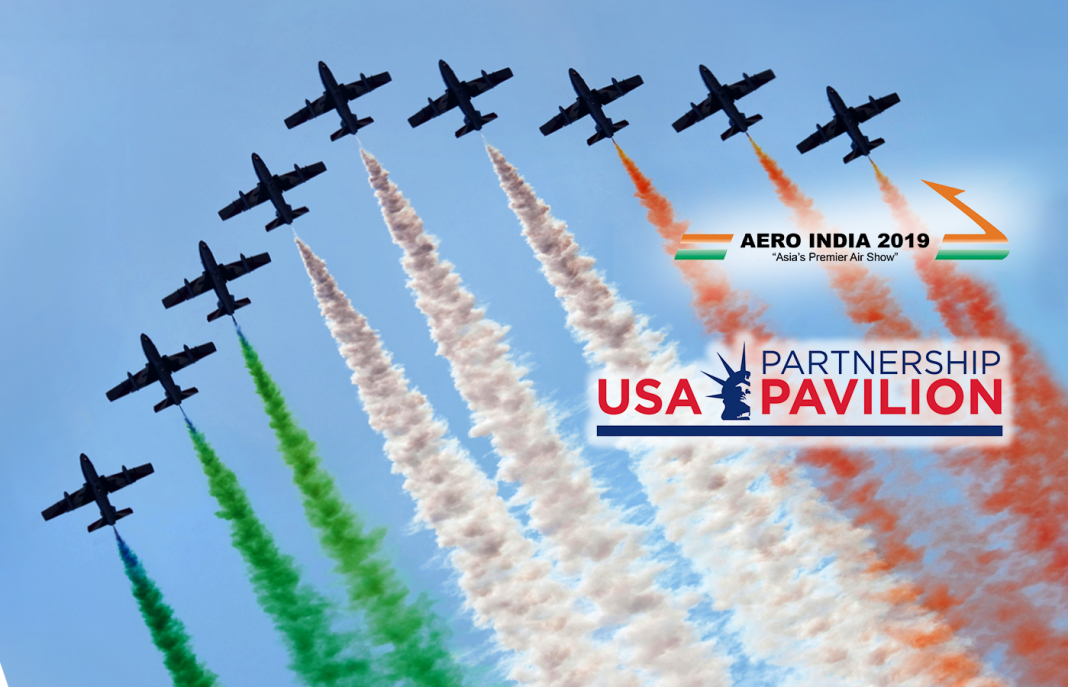 The India-US bilateral defence trade is expected to reach US$18 billion by year-end and the US is committed to strengthening its partnership with India while furthering military-to-military relationships and cooperation.

“Bilateral defence trade, essentially zero in 2008, will reach an estimated US$18 billion later this year,” she told reporters at the Pentagon.

“As the US Department of Defence leads for DTTI, I’m excited to continue working with our Indian major defence partner,” Press Trust of India quoted Lord as saying on 19 Oct 2019.

This grants India the same authorisation as NATO allies Japan, South Korea and Australia, she stressed.

“All of these examples show how the United States and India are working bilaterally and in cooperation with other like-minded partners to advance our shared vision for the Indo-Pacific,” Lord said.

Responding to a question, Lord said she personally had seen an uptick in the pace of movement in India and the willingness to engage.

“We truly are developing some new capabilities together for production in India, as well as to be produced here,” PTI had Lord as saying. fiinews.com

Boeing and India: more than 75 years of parntership